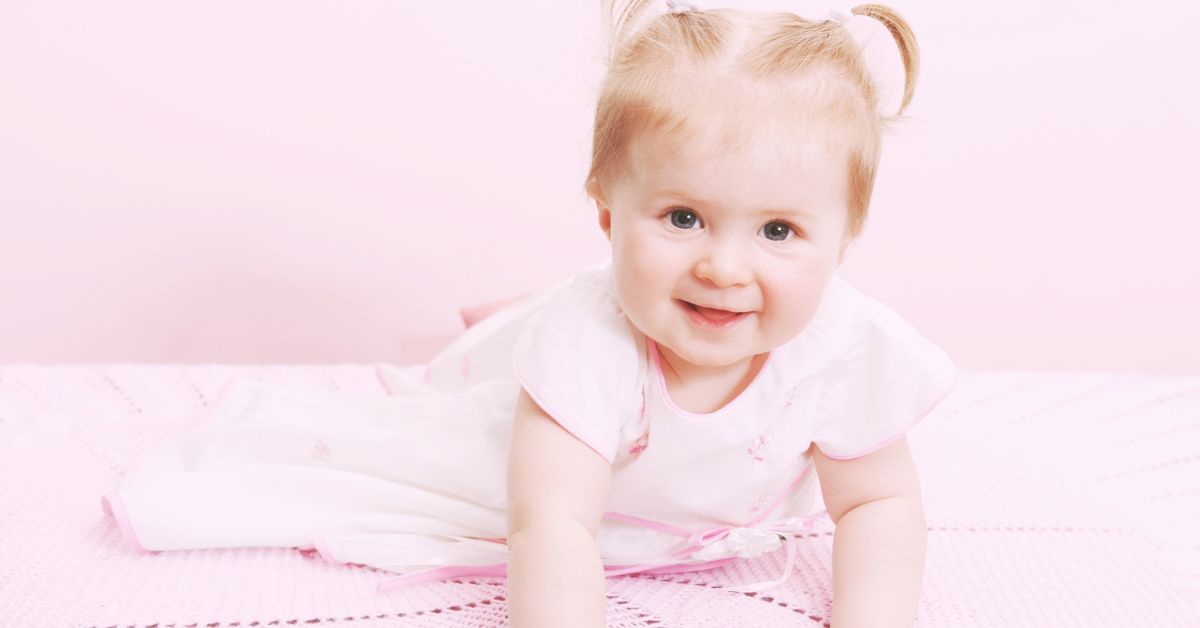 Are you struggling to come up with a name for your baby girl? What about some Scandinavian girl names to get you started?

Scandinavian girl names are known for their unique and beautiful meanings. Many of these names have a strong connection to nature, mythology, and the traditional culture of the Nordic countries. They are often simple and elegant, making them perfect for parents looking for a unique name for their little girl.

From the classic and timeless names like “Ingrid” and “Astrid” to the more modern and trendy names like “Sofia” and “Linnéa”, this list of 110+ Scandinavian girl names offers a wide range of options for parents to choose from.

Whether you’re looking for a name with a strong meaning or just a name that sounds beautiful, these names are sure to inspire.

Are you looking for famous Scandinavian baby girl names? Check out these Scandinavian names, which have been hitting the trends and rising in popularity in recent times.

Check out the names inspired by Scandinavian myths and folktales.

Powerful Scandinavian girl names are names that are strong, meaningful, and have a rich cultural history.

These Scandinavian names for girls will portray a sense of fortitude and valor. It will give him the strength to take on life and overcome all odds that come his way.

Let your princess be the epitome of bravery and strength with these Powerful Scandinavian girl names.

Nature-inspired Scandinavian girl names are names that are derived from natural elements, such as plants, animals, and geographic features, that are commonly found in the Scandinavian region.

These names often have strong cultural and historical significance and are often chosen for their symbolic meaning.

Exotic Scandinavian girl names are names that have a unique, unusual, or foreign sound, but are still of Scandinavian origin. These names may have roots in other languages or cultures, but have been adopted and adapted by the Scandinavian people.

They often have a strong meaning and cultural significance. These names may be less common and may have a more unique or modern feel.

The list above offers a diverse selection of traditional, modern, nature-inspired, mythological, royal, and celebrity-inspired beautiful Scandinavian baby names that may provide inspiration for parents.

Each name is unique and has its own special meaning and significance. Whether you are looking for a one, two or three-syllable name, we hope this list of beautiful Scandinavian girls names will help you find the perfect name for your baby girl.

Ultimately, the perfect name is one that resonates with both the parents and the child, and that will be cherished for a lifetime.