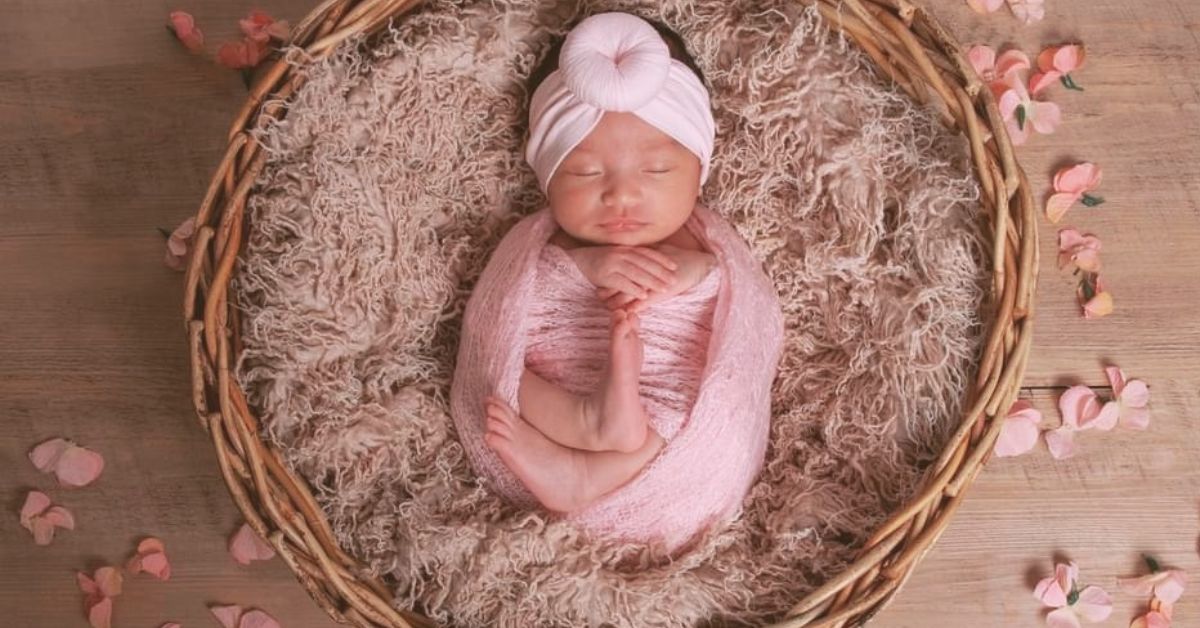 Are you struggling to come up with a name for your baby girl? Here are some Tagalog girls names to get you started.

There is nothing quite like the strength, foresight, and beauty of Tagalog women!

In this article, we have collected some of the most trendy, adorable, and easy-to-pronounce Tagalog baby girl names for you!

Contrary to popular belief, finding a happy baby name is simple. Start by choosing words that conjure up images of optimism and sunlight.

These names have various origins and styles, but they represent happiness. Mom and dad will undoubtedly find a happy name that meets their preferences, whether virtuous, botanical, retro, or modern. Take a look!

Are you looking for some popular names for your baby girl? Check out these Tagalog names, which have been hitting the trends and rising in popularity in recent times.

Check out the names inspired by Tagalog myths and folktales.

Have you visited Philippine before? It is one of the most beautiful countries in the world. Its sun-kissed coastlines and shimmering waters are a pleasure to see. Tagalog girl names are as exotic and lovely as the country itself!

Many parents want their girls to be strong, confident, and capable of secretly captivating the world with their Filipina beauty. You’ll learn that the meanings of these Tagalog names are quite endearing if you look them up.

We have compiled a list of more than 100 Tagalog girl’s names as a result. Please spread the word to your family and friends and comment below with your thoughts on these names.