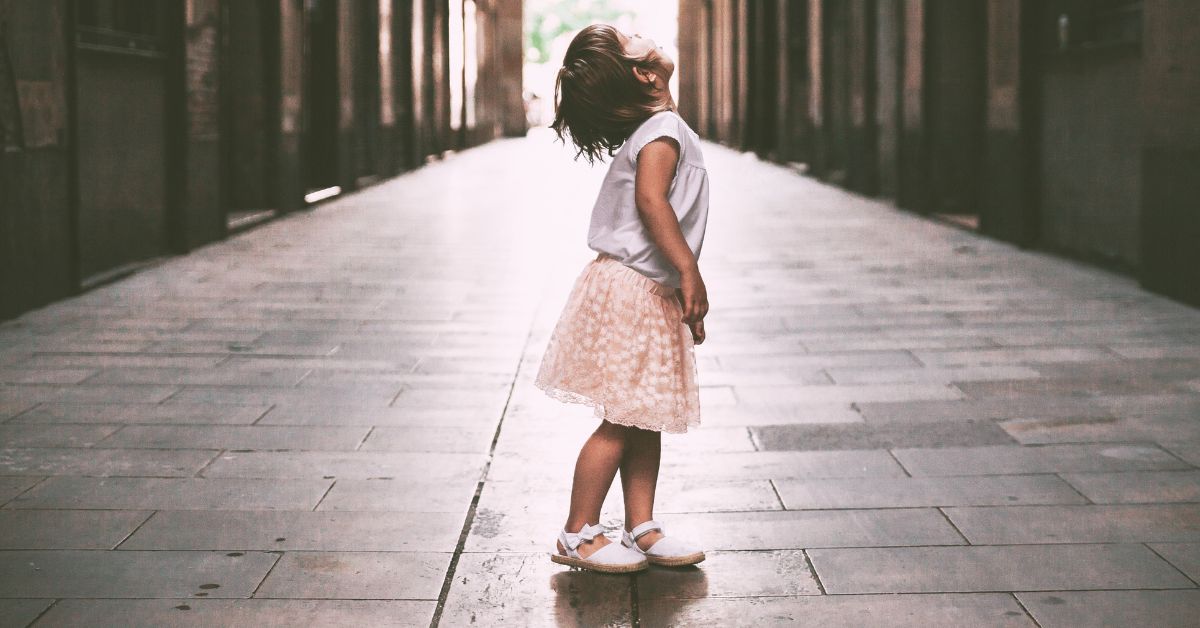 Expecting a baby girl and searching for the perfect French baby girl names? Look no further!

Here is a list of over 120 popular French girl names that are both elegant and beautiful.

From classic names like Amélie and Sophie to modern favorites like Léa and Chloé, this list has something for every taste. You’ll find traditional names steeped in French history, as well as more contemporary names inspired by French culture and language.

So whether you’re looking for a name that is timelessly chic or fashionably modern, this list has you covered. Browse through and find the perfect name for your precious little girl.

Are you looking for some popular names for your baby girl? Check out these French names, which have been hitting the trends and rising in popularity in recent times.

If you’re seeking ideas for Badass French girl names, check out the list we’ve provided below. These fierce names belong to women who have rewritten history and defied convention to demonstrate to us that women are capable of achieving everything they set their minds to.

Your daughter might be the next rising star in a society where women are gaining influence.

Check out the names inspired by French myths and folktales.

French nature is quite beautiful. One of the most beautiful destinations on earth, it features volcanoes, emerald-green woods, and tranquil beaches. Baby names, particularly those given to girls, reflect France’s natural beauty.

France is one of the most beautiful countries in the world. Its sun-kissed coastlines and shimmering waters are a pleasure to see. French girl names are as exotic and lovely as the country itself!

That’s just a taste of what you’ll come across while looking for a nice name for your newborn girl on our list. As a matter of fact, the majority of these are easy-to-pronounce and traditional French names which are lovely to hear.

Many parents want their daughters to become powerful women who discreetly dazzle the world with their French charm as they mature. These French names are really endearing when you look into their meanings.

Consequently, we have come up with a list of more than 130 adorable French names for girls. Please share this with your loved ones and ask them to write comments below with their opinions on the names.