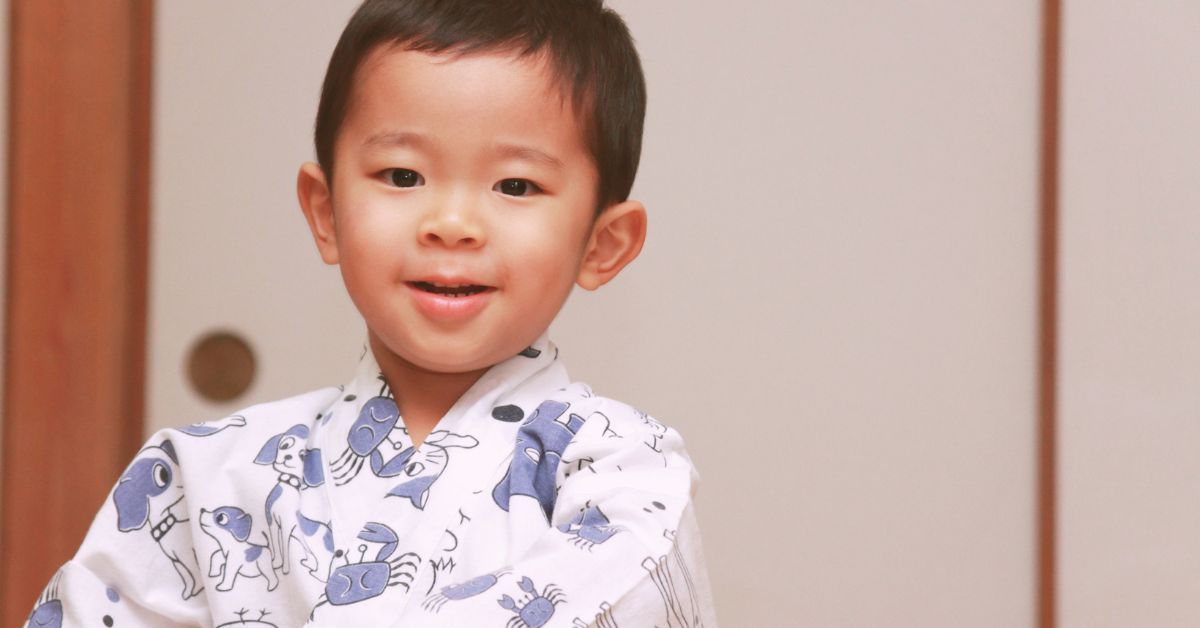 Are you expecting a baby boy or just looking for some amazing Japanese boy names? Look no further!

Finding the right name for your newborn can be a daunting task, especially when you’re looking for something that embodies the culture and tradition of Japan. But you don’t have to look far.

Here is a curated list of 120+ popular Japanese boy names that will connect your little one to the rich heritage of Japan. These names are not only unique, but also hold a deep significance in the history and culture of Japan.

Whether you’re looking to honor your Japanese heritage or simply want to pay homage to the culture, these names are a great choice for your baby boy. So take a look, and find the perfect name for your newborn son today.

Are you looking for famous Japanese names for your baby boy? Check out these Japanese names, which have been hitting the trends and rising in popularity in recent times.

Check out the names inspired by Japanese myths and folktales.

These Japanese names for boys will portray a sense of fortitude and valor. It will give her the strength to take on life and overcome all odds that come her way.

Let your prince be the epitome of bravery and strength with these Powerful Japanese boy names.

The natural splendor of Japan is magnificent. It is one of the most stunning places in the world, with serene beaches, emerald-green forests, and volcanoes. The names given to babies, especially boys’ names, reflect Japan’s natural beauty.

Have you visited Japan before? It is one of the most beautiful countries in the world. Its sun-kissed coastlines and shimmering waters are a pleasure to see. Japanese boy names are as exotic and lovely as the country itself!

Many parents want their daughters to be strong, powerful, and able to dazzle the world with their German allure in secret ways. If you investigate the meanings behind these traditional Japanese boy names, you’ll discover that they’re extremely charming.

For this reason, we’ve put together a list of more than 120 beautiful Japanese boy names. Please share this with your friends and family and let us know what you think of these names in the comments section.