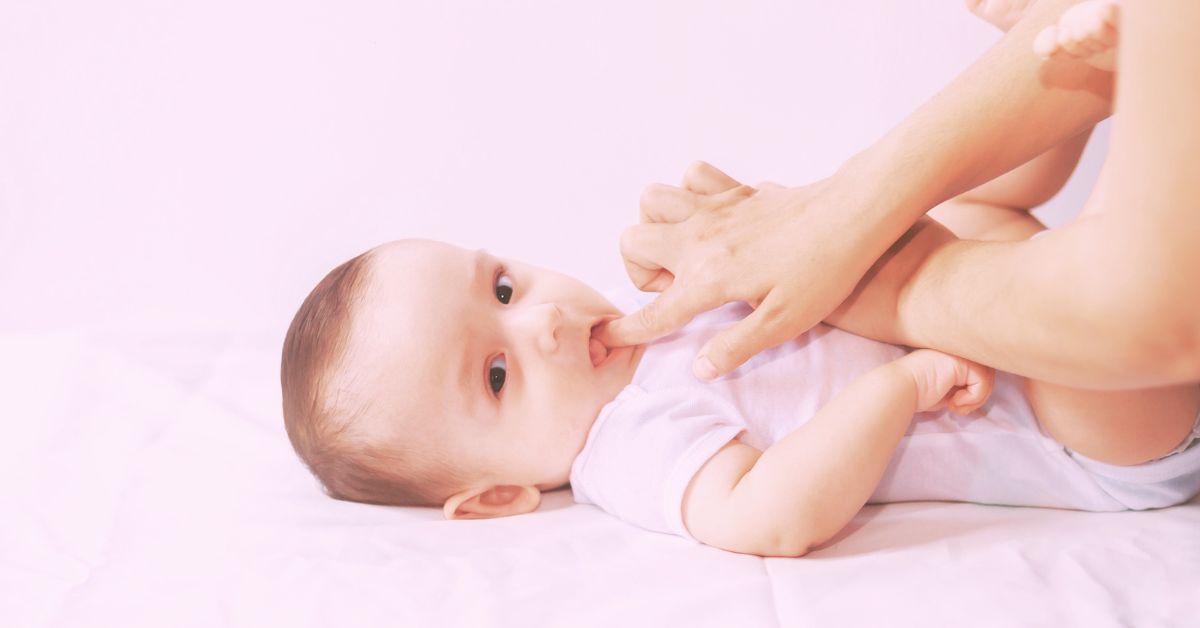 Are you struggling to come up with a name for your baby boy? What about some Spanish boy names to get you started?

Are you looking for a Spanish name that is not only unique but also packed with personality?

Look no further! We’ve got you covered with our list of the top 120+ Spanish boy names that will make your little princess stand out from the crowd.

We curated a list of Spanish boy Names based on the themes below.

The list above of unique Spanish boy names offers a diverse selection of traditional, modern, nature-inspired, mythological, and celebrity-inspired beautiful Spanish names that may provide inspiration for parents.

These Spanish baby boy names are unique and have their own special meaning and significance. Whether you are looking for a one, two or three-syllable name, we hope this list will help you find the perfect name for your baby boy.

Feel free to mix and match and create the perfect name for your little bundle of joy.