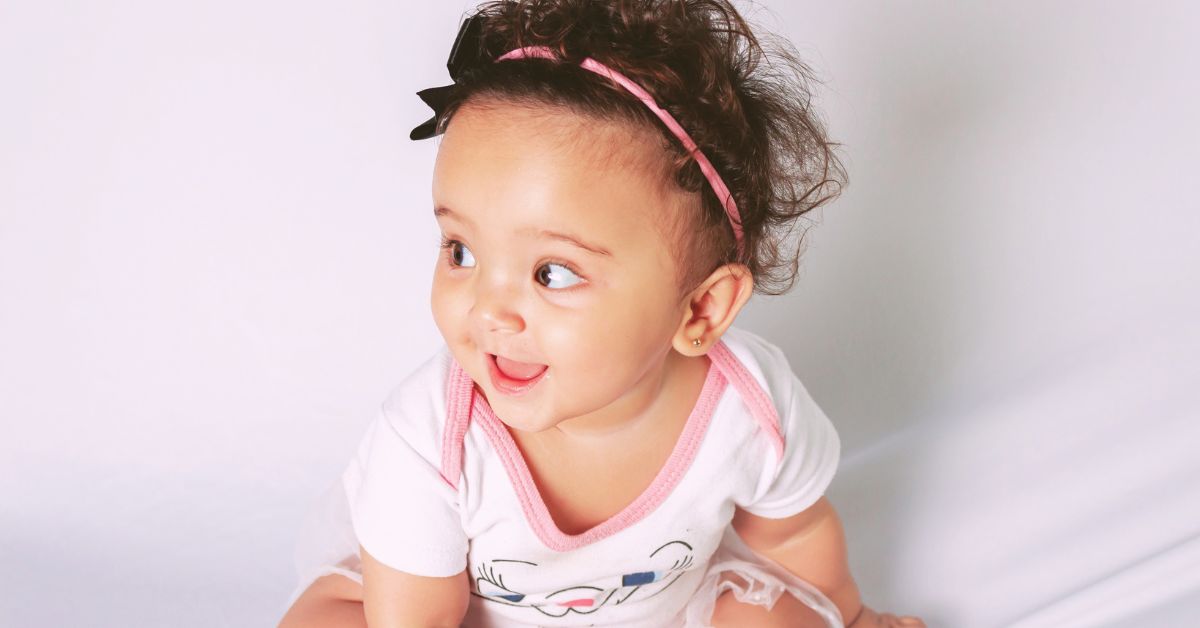 Are you struggling to come up with a name for your baby girl? Here are some Mexican girl names for your reference.

There is nothing quite like the strength, foresight, and beauty of Mexican women!

In this article, we have collected some of the most trendy, adorable, and easy-to-pronounce Mexican baby girl names for you!

Several Mexican girl names consistently rank at the top of the charts. And we recognize why. These popular Mexican baby girl names are full of charm and significance, and one of them may be the perfect fit for your little one.

Why not look to the ancients for inspiration if you’re struggling to come up with baby name suggestions for your young girl? Here is our top pick for girls’ mythological and legendary names.

Mexico is awe-inspiring in terms of its natural beauty. One of the most beautiful destinations on earth, it features volcanoes, emerald-green woods, and tranquil beaches. Baby names, particularly those given to girls, represent Mexico’s pristine beauty.

Many parents want their girls to grow up to be strong women who can subtly enchant the world with their Mexican charm. If you dig into the meanings of these Mexican names, you’ll find that they’re rather lovable.

As a result, we have produced a list of over 100 cute Mexican girl names. Please let your family and friends know about this and leave a comment below with your thoughts on the names.