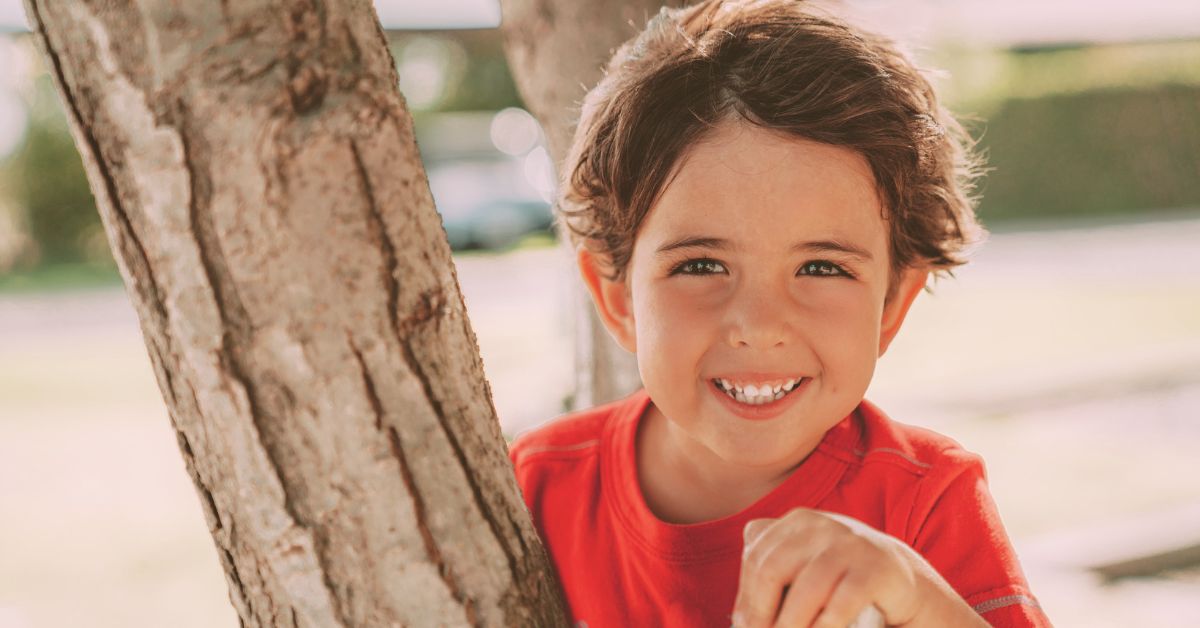 Are you expecting a baby boy or just looking for some amazing Mexican boy names? Look no further!

Here is a list of over 120 popular Mexican boy names that are rich in tradition and culture. From classic names like Gabriel and José to modern favorites like Samuel and Luis, this list has something for every taste.

These names are not only beautiful but also carry a rich heritage and meaningful origins.

Whether you’re looking for a name that honors your Mexican heritage or simply love the country’s culture, this list has something for you. Browse through and find the perfect name for your little angel!

Are you looking for famous Mexican baby boy names? Check out these Mexican names, which have been hitting the trends and rising in popularity in recent times.

Check out the names inspired by Mexican myths and folktales.

Mexican culture is rich with tradition and mythology, and this is reflected in the names given to Mexican boys. Many of these names have powerful meanings, drawing inspiration from gods, animals, and natural elements.

These names are not only powerful, but they also hold deep cultural significance. They are a symbol of heritage, strength, and identity. Here are some examples of powerful Mexican boy names that embody the spirit and culture of Mexico.

Nature-inspired names are a popular choice among Mexican parents, as they reflect the beauty and diversity of the natural world. Here are a few examples of nature-inspired Mexican boy names with their meanings.

Exotic Mexican boy names are unique and not commonly used names that are often inspired by different cultures and traditions. They are often chosen to reflect the heritage and identity of the child.

Here are a few examples of exotic Mexican boy names with their meanings.

The list above offers a diverse selection of traditional, modern, nature-inspired, mythological, royal, and celebrity-inspired beautiful Mexican baby names that may provide inspiration for parents.

Each name is unique and has its own special meaning and significance. Whether you are looking for a one, two or three-syllable name, we hope this list will help you find the perfect name for your baby girl.

Ultimately, the perfect name is one that resonates with both the parents and the child, and that will be cherished for a lifetime.