171 Unique Plant Names for Girls with Meaning and Examples 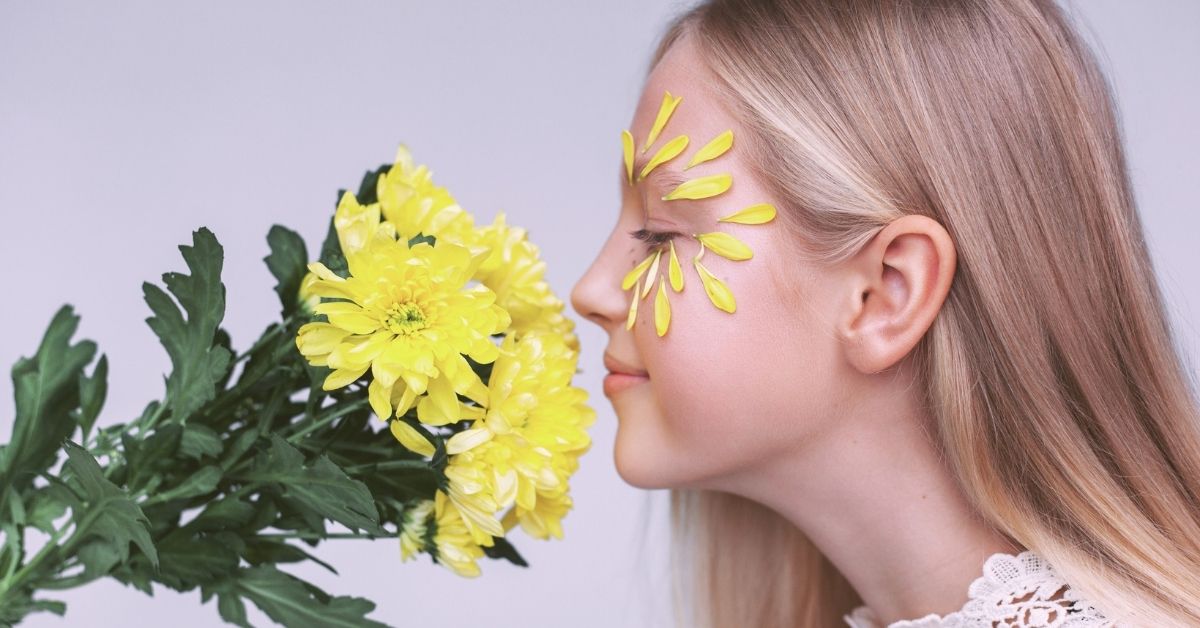 Choosing a name for your baby girl is no easy task. You want something that is unique, beautiful, and has a special meaning. Why not choose a name inspired by plants? There are many names to choose from, each with its own unique meaning and story.

This article finds you the selected plant names that range from common to uncommon in different categories. Our team of researchers has reviewed 10,000+ baby names in the process.

We have collected and organized the best plant names for girls to help you find the perfect name for your baby.

There are many benefits to using plant names for baby girls. Some of the key benefits include:

When choosing a name for your baby girl, it’s important to consider all of the options available to you. While plant names are beautiful and unique, there are a few key caveats to keep in mind.

1. Make sure the meaning of the name is appropriate for your child. While some people actually like names that have seemingly negative meanings, such as “thorny” or “poison ivy.” Be sure to do your research before making a final decision.

2. Consider the pronunciation of the name. Not all plant names are easy to say or spell, so be sure that you and your family will be able to comfortably pronounce the name before finalizing it.

3. Be careful not to try too hard to be uncommon. It’s possible that you might regret a name that may be “too unique” such as “Pepper” (real name). Just make sure you have a good reason and story to back up your decision.

4. Be careful not to be too common. Some names are just too old that they look like they are from the old children’s stories book. It could mean classy for some. Ultimately, what matters is how you feel about the name.

Collection of names that are commonly found among girls

These plant names for girls have unique spellings and/or meanings

Inspired by plant names that have meanings of toughness.

Articles related to a relationship

Plant names that have Latin, Greek, Roman, or Mythology origins.

These names are gender-neutral and typically can be found among boys and girls.

Inspired by the characters from movie, games, or science fiction.

Names that are French or of French origin.

These plant names for girls have adorable pronunciations and meanings

Here are the best naming books with good reviews and ratings

There are so many reasons to opt for a plant-themed baby name for your little girl.

With over an estimated 390,900 unique plants globally, you do not have a shortage of options. From vintage and classic to bold and cool plant names for girls, there’s something for everybody.

However, this variety can make choosing the perfect name for your daughter a little more overwhelming. We have simplified this for you by rounding up some of the best names that would make a great fit for your lovely princess. So, which is your pick?