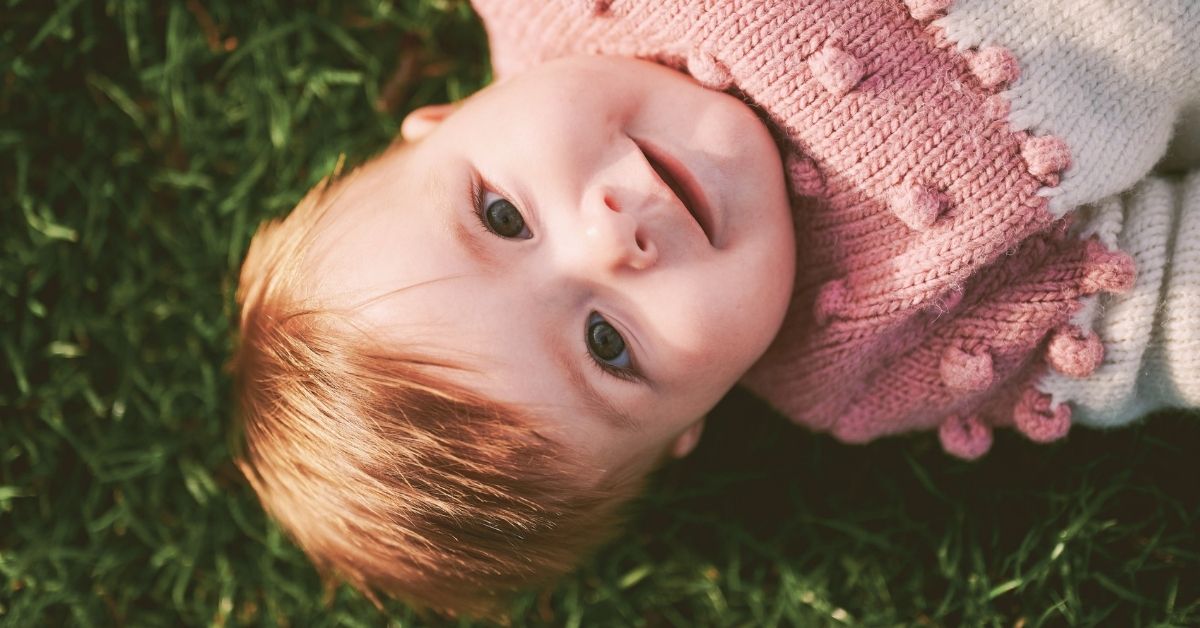 Middle names for harper give a baby a little more personality, it is a way to add a unique name that might be more meaningful than the one they are given at birth. A middle name makes your world a bit more special. It tells a story. In some cases, it can even help baby Harper get a job.

We spent hours researching the history and meaning behind the name to come up with the 120+ best middle names for Harper.

The name Harper is a remarkable one that means “harp player”. Harper is a typical girls’ name of English origin. Harper is a hot and trendy name for baby girls and it has gotten even trendier since David and Victoria Beckham have chosen the name for their daughter, Harper Seven in 2001

Harper is the 10th most popular name in 2021, according to Baby Center. The name Harper has been popularly used for baby girls but it’s currently being used by many parents for baby boys.

You can make your baby even more special by considering these great middle names for Harper.

Let’s check out the CraftyMotherFather’s Selection of 100+ Great middle names for Harper.

7 reasons to Have a Middle Name for Baby Harper

Three are a number of benefits for having middle names for harper.

7 Ideas to Craft a Middle Name for Baby Harper

6. Check the initials and acronyms for Harper

Sibling and Twin Names for Harper