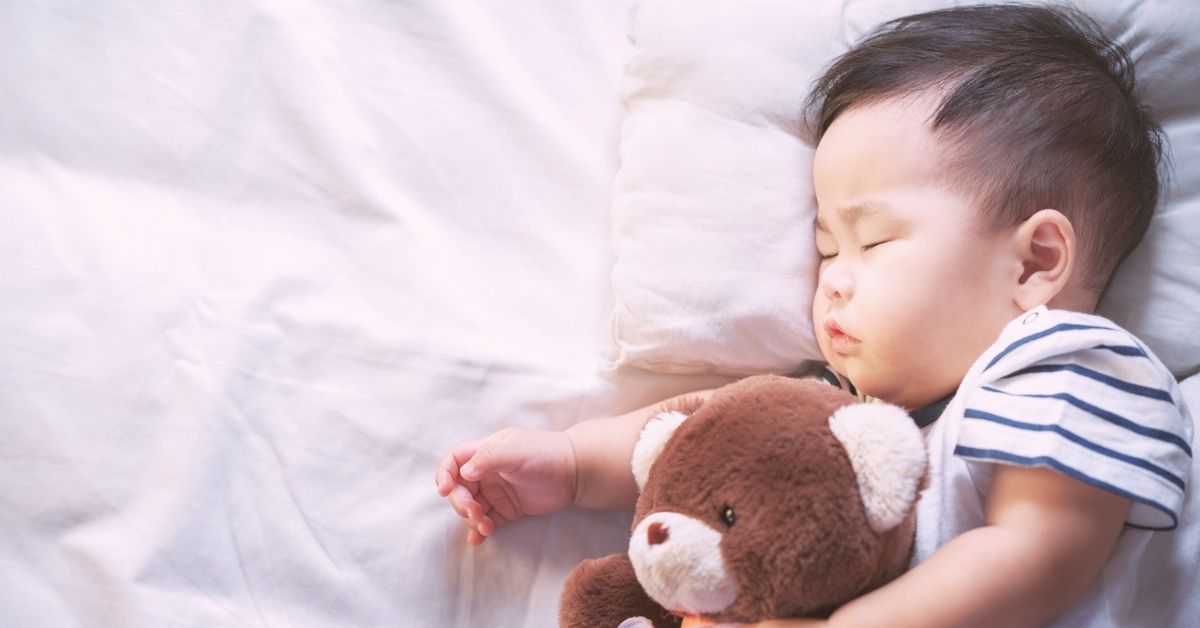 Middle names can help baby Cole stand out in life. Just like a first name, a middle name serves as a unique identifier for your baby, it helps distinguish your baby from others.

Let’s start with the history and meaning behind the Middle Names For Cole.

The name Cole is of English origin meaning “swarthy, coal-black, charcoal”, in Greek, Cole signifies “victory of the people”

Cole has been a top baby name choice since the 1990s. It is a lovely short name with so much richness & depth and with a solid pronunciation.

According to Baby Center, Cole is the 148th most popular name in 2021. Cole is a name that is only used for boys.

You can make your baby even more special by considering our selection of 120+ Great middle names for Cole.

7 reasons to Have a Middle Name for Baby Cole

7 Ideas to Craft a Middle Name for Baby Cole

6. Check the initials and acronyms for Cole

Here are amazing and cute names for baby Cole’s siblings.