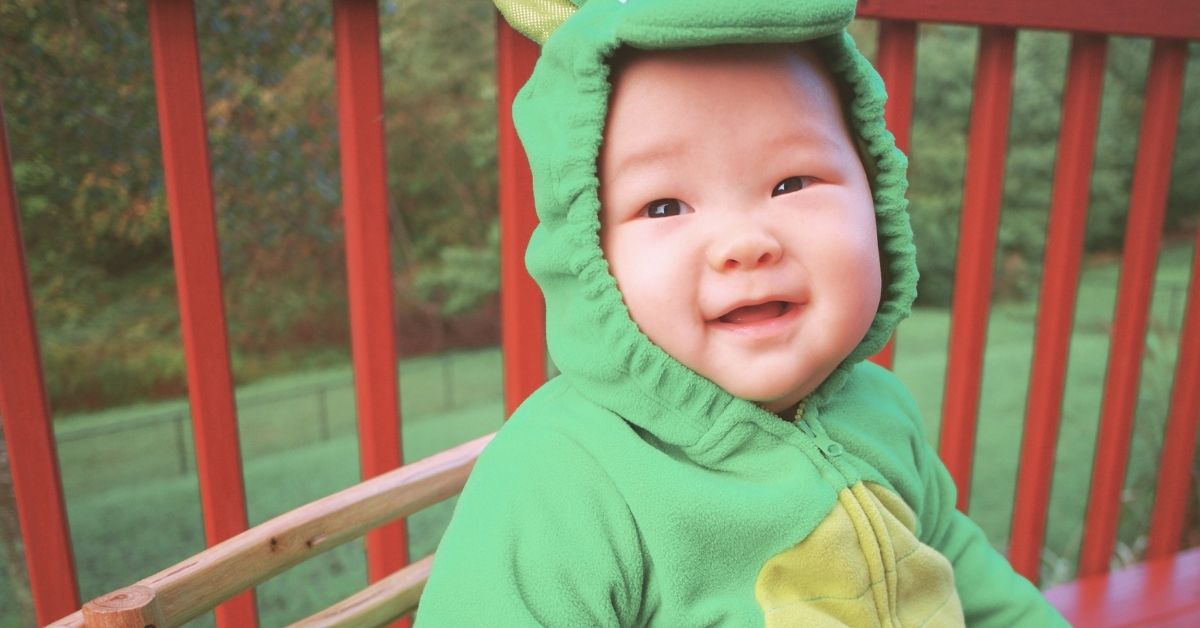 Congratulations on picking Naomi for your baby.

Naomi is a lovely name! (Personally, it reminds me of Naomi Osaka. I probably watched too many Netflix documentaries.)

You may be wondering what middle name to give baby Naomi.

A middle name is a perfect opportunity to remind your baby where they come from, to honor someone special, or a unique story.

In this article, we hope to give you more confidence behind your choice along with some ideas. That’s why we have curated a list of 110+ names that will inspire you to come up with unique middle names for baby Naomi.

Meaning and Origin – What Does Naomi mean?

The name Naomi is a typical girl’s name of Hebrew origin meaning “pleasant, gentle, sweet”. In the Old Testament of the Bible, Naomi is the mother-in-law of Ruth. Noemie is the French version of Naomi while Noemi is the Italian version.

Naomi is a lovely and soft name with a melodic sound, its positive meaning has helped it climb up the charts over the years.

Naomi is the 51st most popular name in 2021, according to Baby Center. Naomi is a name that is mostly used for girls.

You can make your baby even more special by considering these great middle names for Naomi.

Let’s check out the CraftyMotherFather’s Selection of 100+ Great middle names for Naomi.

Below is a list of unique middle names for Naomi with  4 syllables.

Below is a list of unique middle names for Naomi with 2 syllables.

Below is a list of unique middle names for Naomi with 3 syllables.

6. Check the initials and acronyms for Naomi

Sibling and Twin Names for Naomi