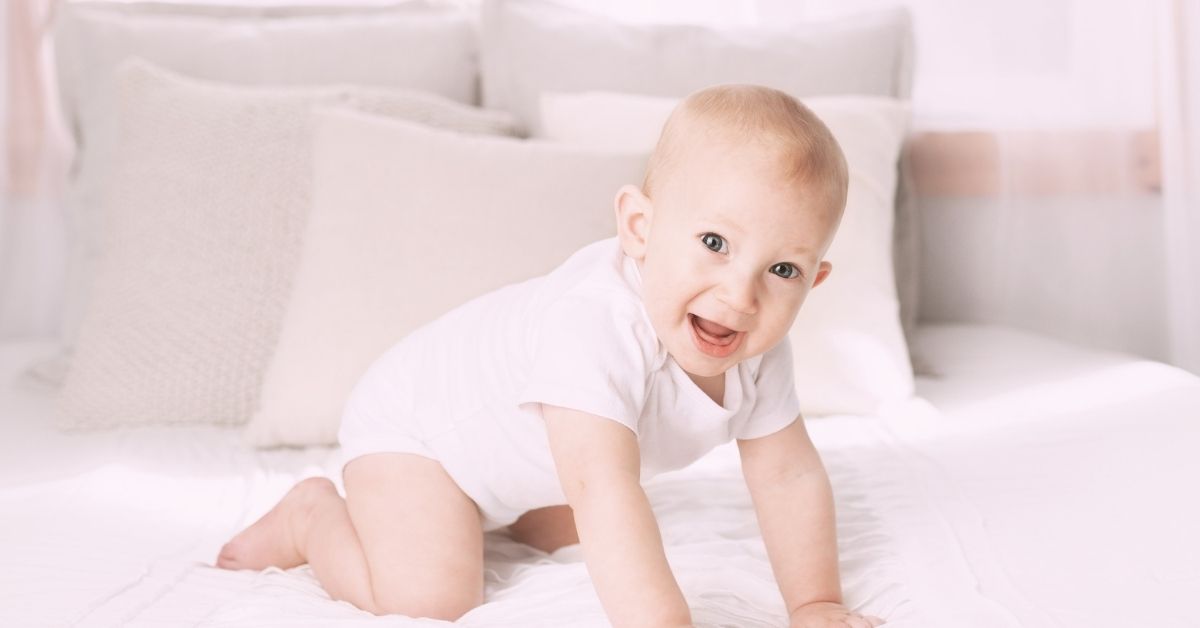 Naming is one exciting part of giving birth and raising a newborn, it is a joyous journey (mixed with lots of sweat, tears, and sleepless nights).

So, congratulations on deciding on the baby name Noah. Personally, it reminds me of Noah’s Ark (long memories from Sunday school. Or maybe following too much news on Ark Invest.)

A middle name makes naming your child more personal and memorable, while also giving you an opportunity to honor another loved one.

Choosing a middle name is no easy task. So, check out our list of 100+ names that will inspire you to come up with unique middle names for baby Noah.

Meaning and Origin – What does Noah mean?

In the Old Testament of the Bible, Noah was the only man deemed righteous by God to survive the Great Flood, Noah was asked by God to build an ark.

Noah is one of the few ancient names that are up the charts of popular names for boys.

According to Baby Center, Noah is the 2nd most popular name in 2021. Noah is a name that is mostly used for boys.

You can make your baby even more special by considering our selection of 100+ Great middle names for Noah.

Below is a list of unique middle names for Noah with 4 syllables.

Below is a list of unique middle names for Noah with 1 syllable.

Below is a list of unique middle names for Noah with 2 syllables.

Below is a list of unique middle names for Noah with 3 syllables.

7 Reasons to Have Middle Names for Noah

6. Check the initials and acronyms for Noah

Sibling and Twin Names for Noah

Here are amazing and cute names for baby Noah’s siblings.