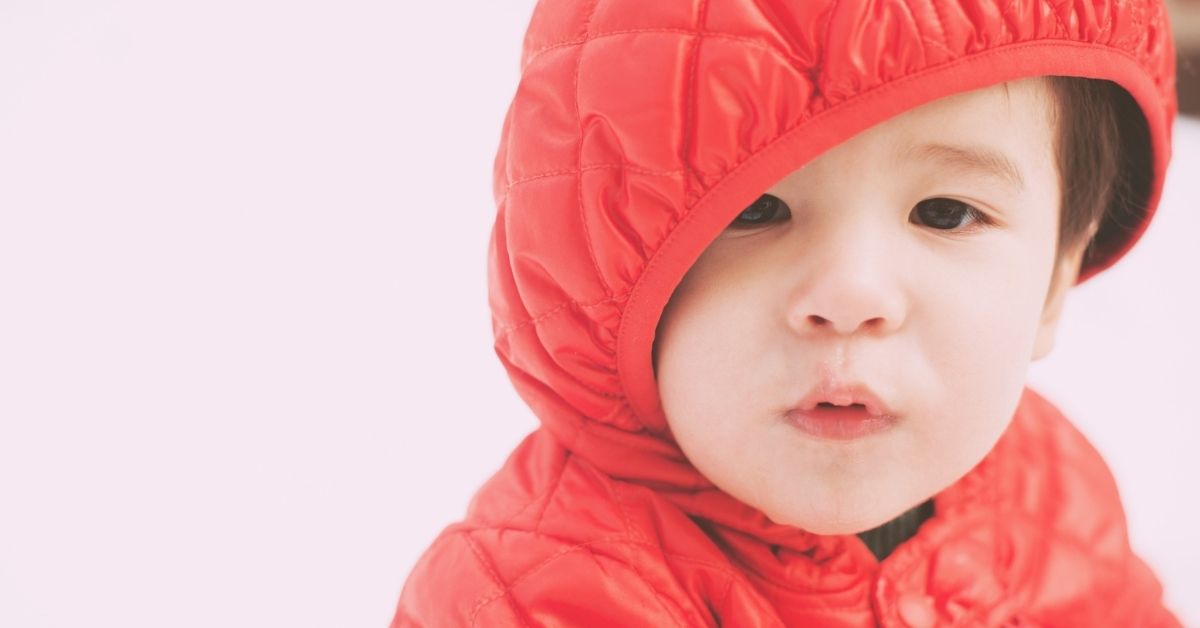 We have done our research and curated a list of 120+ names that will inspire you to come up with unique middle names for baby Samuel.

The name Samuel is from the Old Testament of the Bible of Hebrew origin meaning “God has heard” or “asked of God”. In the Bible, Samuel was one of the great Judges and the prophets of Isreal.

The name Samuel is a beloved, friendly and traditional name that is typically used for boys’.

According to Baby Center, Samuel is the 34th most popular name in 2021. Samuel is a name that is only used for boys.

You can make your baby even more special by considering our selection of 120+ Great middle names for Samuel.

7 reasons to Have a Middle Name for Baby Samuel

7 Ideas to Craft a Middle Name for Baby Samuel

6. Check the initials and acronyms for Samuel

Sibling and Twin Names for Samuel

Here are amazing and cute names for baby Samuel’s siblings.