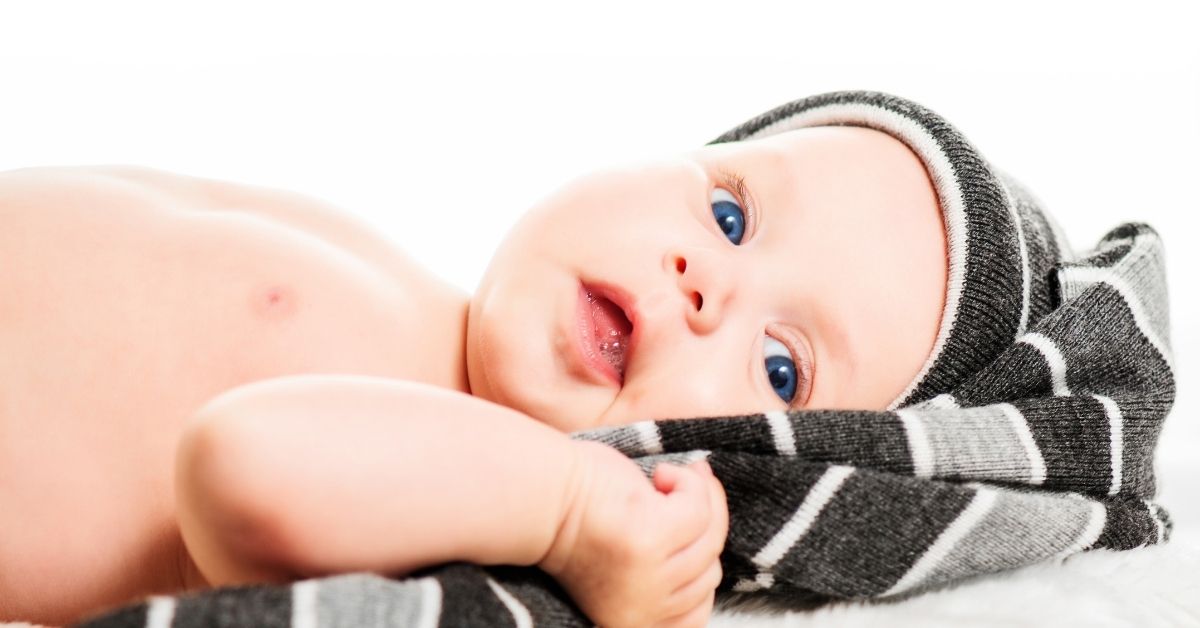 Congratulations on picking Oliver as your baby’s first name choice.

If you are searching on this, you might have once thought about whether or what to give as a middle name for Oliver.

A middle name is a way for parents to express their own individuality and creativity.

Choosing a middle name can be a daunting task, but you don’t have to go through the stress.

We have curated a list of 110+ names that will inspire you to come up with unique middle names for baby Oliver.

Meaning and Origin – What does Oliver mean?

Derived from the French name Olivier, Oliver is a boy’s name of Latin origin meaning “olive tree”, Oliver is a name that symbolizes peace and fruitfulness.

Oliver is an energetic and stylish name that has enjoyed a tremendous rise up the charts of popular boys’ names over the years.

According to Baby Center, Oliver is the 3rd most popular name in 2021. Oliver is a name that is mostly used for boys.

You can make your baby even more special by considering our selection of 110+ Great middle names for Oliver.

Below is a list of unique middle names for Oliver with 4 syllables.

Below is a list of unique middle names for Oliver with 1 syllable.

Below is a list of unique middle names for Oliver with 2 syllables.

Below is a list of unique middle names for Oliver with 3 syllables.

7 Reasons to Have Middle Names for Oliver

6. Check the initials and acronyms for Oliver

Sibling and Twin Names for Oliver

Here are amazing and cute names for baby Oliver’s siblings.