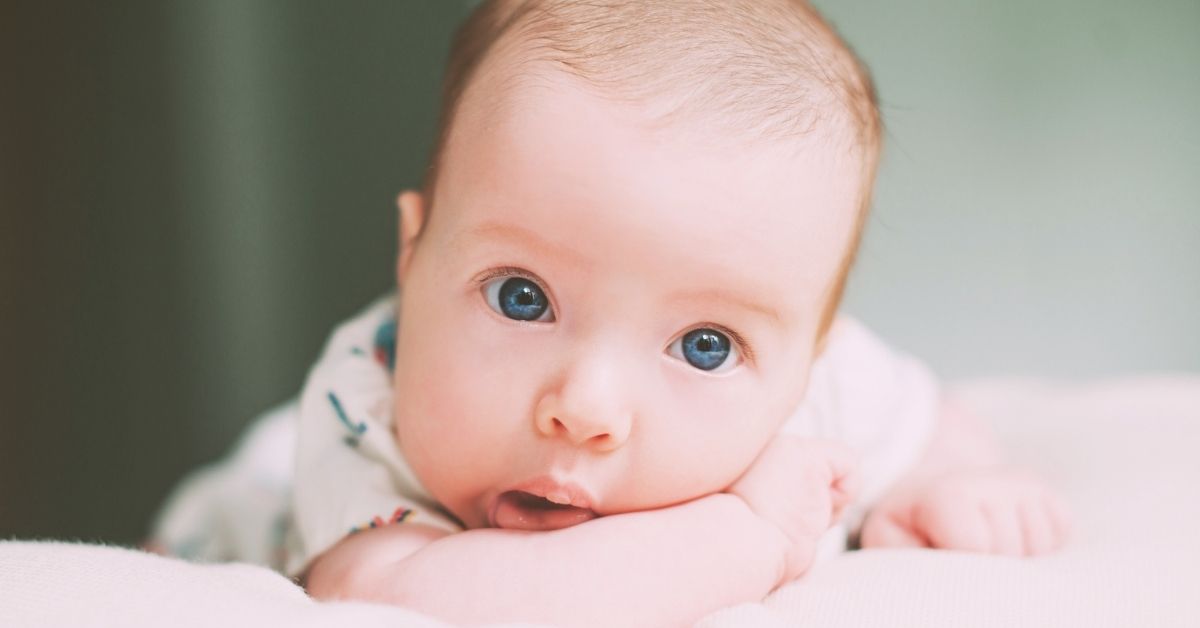 We spent hours researching the history and meaning behind the name to come up with the 130+ best middle names. The first 26 names are unique for those who want something different.

The name Sophia is a cute girl’s name with Greek origin and carries the meaning of wisdom. The earliest use was by Saint Sophia of Greek Orthodoxy and it grew in popularity as it was used by European royalty.

Sophia is the 23rd most popular name in 2021, according to Baby Center.

You can make your baby even more special by considering these great middle names for Sophia.

Let’s check out the CraftyMotherFather’s Selection of 100 Great middle names for Sophia.

Variations of the Name Sophia

11 Ways to Spell the Name Sophia

7 reasons to Have a Middle Name for Baby Sophia

Middle names are optional. We have conducted a little research and found a number of benefits, ranging from completely sentimental to more practical value.

7 Ideas to Craft a Middle Name for Baby Sophia

Your personal hero like grandparents or someone inspirational, e.g., Warren Buffet or J.K Rowling can be a great source. Can you envisage telling baby Sophia about the stories of those people?

Is there a place, a site, a city special to you or baby Sophia? Or, is there a culture or heritage that you want the baby to remember?

The middle name for Sophia only has to make sense to you. It’s a secret, a code within your world. You have more liberty with middle names.

4. Make it about value or belief:

What is the one word you want little Sophia to live by? Believe? Innovate? Adopt? Fight? Then search for names with those meaning

6. Check the initials and acronyms for Sophia:

Watch out for initials that might become a source of ridicule, e.g., WTF, ASS. On the flip side, it might be cool to have things like BAD or AWE or ARK for your kid. If you are a ballplayer, the NBA or NFL might work for you.

Just in case you want a bit more elaboration here, you might want to be mindful of the following. We will leave the judgment to you.

Sibling and Twin Names for Sophia

Here are amazing and cute names for baby Sophia’s siblings.

The name Sophia is a great choice. You have already nailed the first part for picking a baby name. Now, adding a middle name to your baby girl can create a better balance or special connection.

Middle names can be cool, modern, traditional, inspirational, or memorial. It’s totally up to you. Either way, it makes your world a bit more special. It tells a story. In some cases, it can even help baby Sophia get a job.

We have curated a list of 120+ names that work equally well for baby girl Sophia.

Make sure you have checked the meaning, sound, and reputation of the middle name. Baby Sophia will thank you for that.