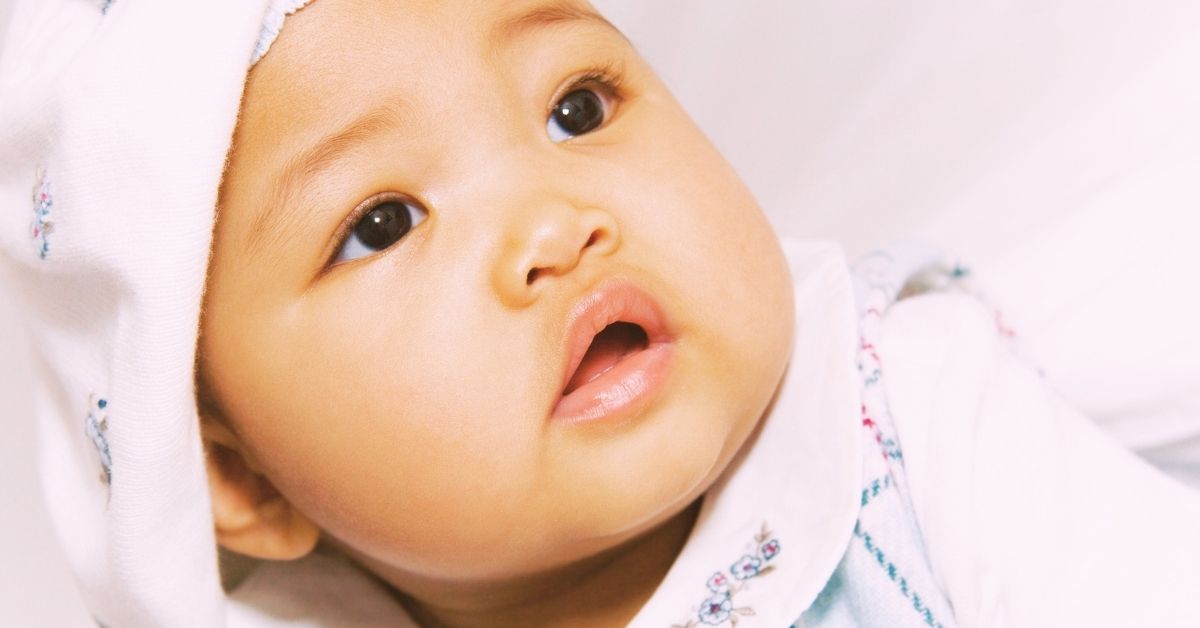 Congratulations on choosing Ariana as the name of your child. It is such a beautiful name!

This European name was brought to attention thanks to pop singer Ariana Grande and Huffington Post founder Arianna.

Migration has led many people to want to know where they come from, their roots, and their culture. Their names might help them in this quest.

Names can inspire and tell stories about a person, a place, or a family. There are many reasons for having middle names as we shared in the section below.

But, finding a good middle name for Ariana can be a lot of work.

This is why we have compiled 100+ names that will help you select a beautiful middle name for baby Ariana.

Meaning and Origin – What does Ariana mean?

Ariana is an attractive and smooth name that has been on the rise, thanks to the famous pop singer Ariana Grande.

Ariana is the 143rd most popular name in 2021, according to Baby Center The name is widely used for baby girls.

You can make your baby even more special by considering these great middle names for Ariana.

Below is a list of unique middle names for Ariana with 4 syllables.

Below is a list of unique middle names for Ariana with 1 syllable.

Below is a list of unique middle names for Ariana with 2 syllables.

Below is a list of unique middle names for Ariana with 3 syllables.

7 reasons to Have Middle Names for Ariana

Sibling and Twin Names for Ariana

Here are amazing and cute names for baby Ariana’s siblings.

Make sure you have checked the meaning, sound, and reputation of the middle name. Baby Ariana will thank you for that.